Pursuit of the Grander is a book on the true adventures of the quest to catch the biggest marlin in the world. A grander being any marlin over one thousand pounds. From the Azores to Australia, 8 1/2 x 11, hard bound, 6 continents, 10 venues and 68 colored pictures. Wealth does not always dictate who has the luck needed to hookup with one of these monsters. ThE book advocates Preservation of the species by "tag and release". Largest marlin is over 3000 pounds. 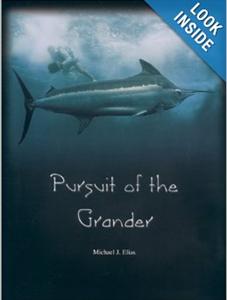 The book below was written by Mike Elias, He was the original owner of the "Juice" He worked closely with Bob throughout the construction . This book is travel a log of one of his many journeys on the sea. Have a look its a good read.!

"PURSUIT OF THE GRANDER"

This video show the final day of the "Juice" the hull was used in the video to test the Truplug product. 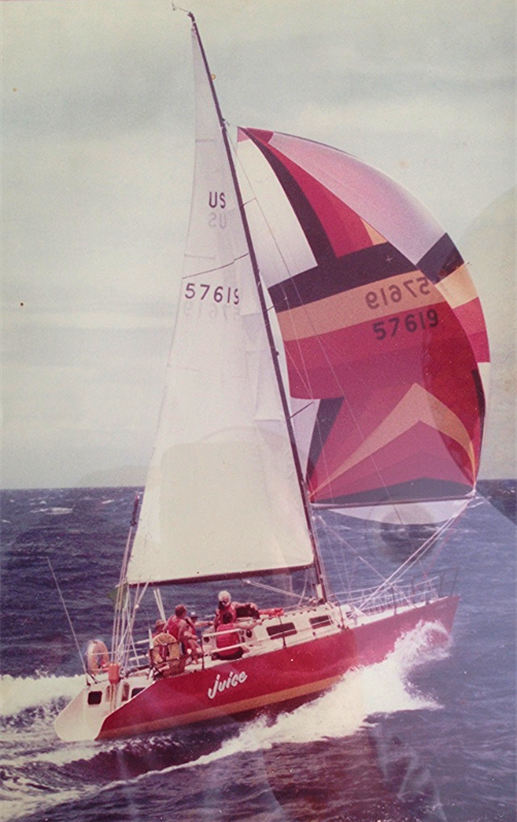 The only seaway sailboat. Reportedly it did over 20 knots.! HULL#3410